Built on the next gen Pulsar platform, the RS 200 was Bajaj Auto’s first fully-faired motorcycle. The styling might be unconventional and a bit too loud but it offers nearly all the goodies from its Austrian twin — the KTM RC 200 — in a friendlier package. Since its launch in 2015, there has been no tinkering with the looks as Bajaj has only played around with the colour schemes all along. Currently, there are three colours to choose from — Racing Red, Racing Blue and Graphite Black. On the feature front, the Pulsar RS 200 gets twin projector headlamps and crystal LED tail lamp.

Mechanically, there is no significant change except that the engine is now BS-IV compliant. The Bajaj Pulsar RS 200 is powered by a liquid-cooled, triple spark DTS-i 199.5cc, single-cylinder engine with fuel-injection system. Peak power of 24.5PS is produced at 9750rpm with 18.6Nm od max torque kicking in at 8000rpm. Bajaj claims that it can yield a mileage of 35 kmpl under city riding conditions and can reach a top speed of 141 kmph.

You Can Also Check : Bajaj Dominar 400 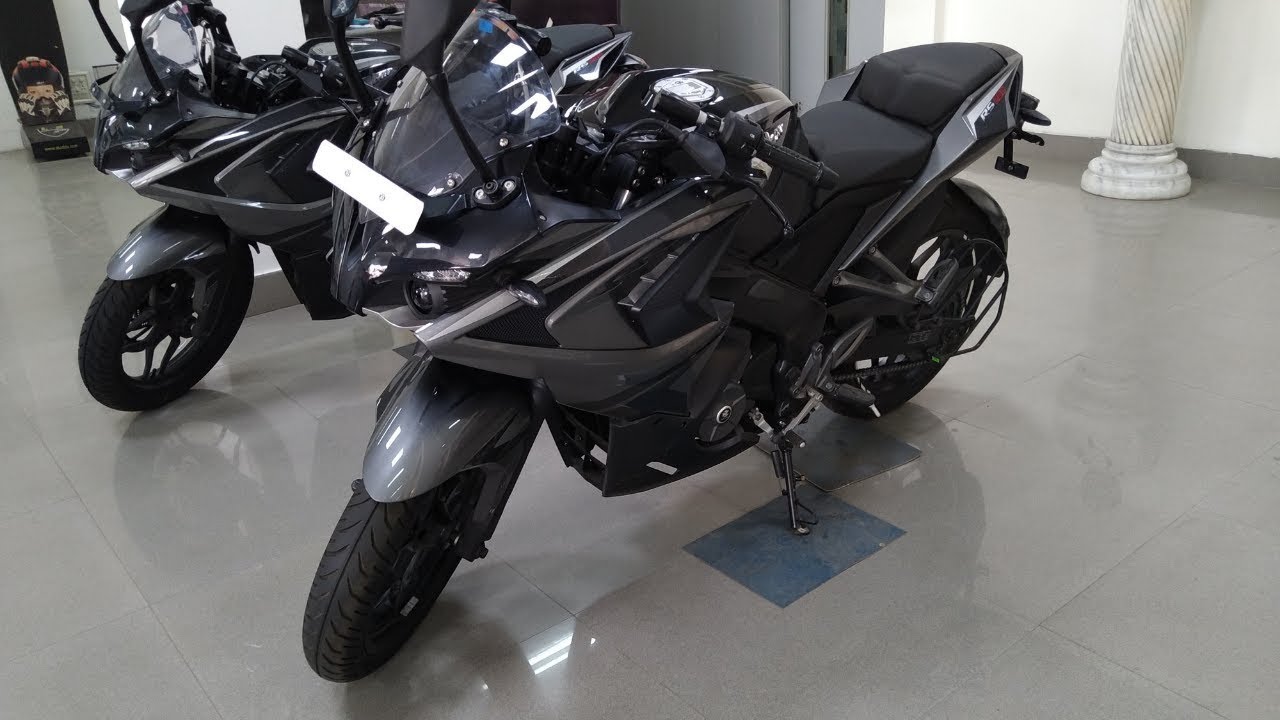 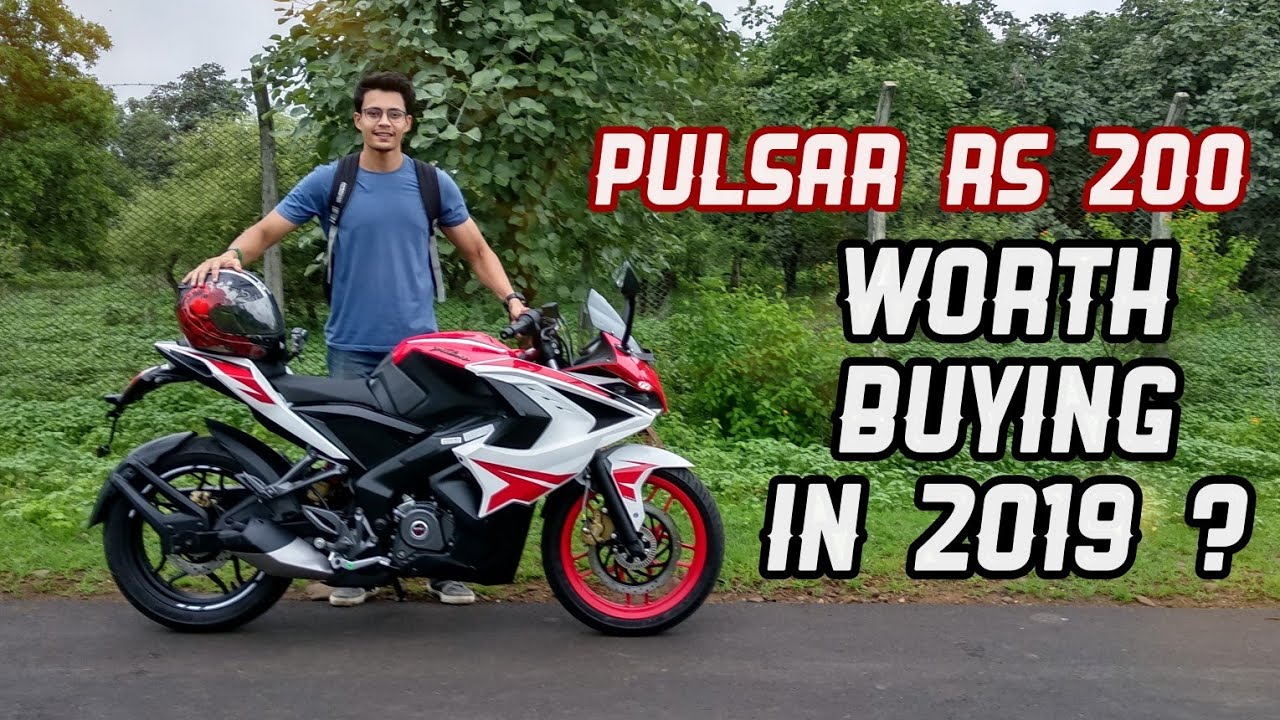 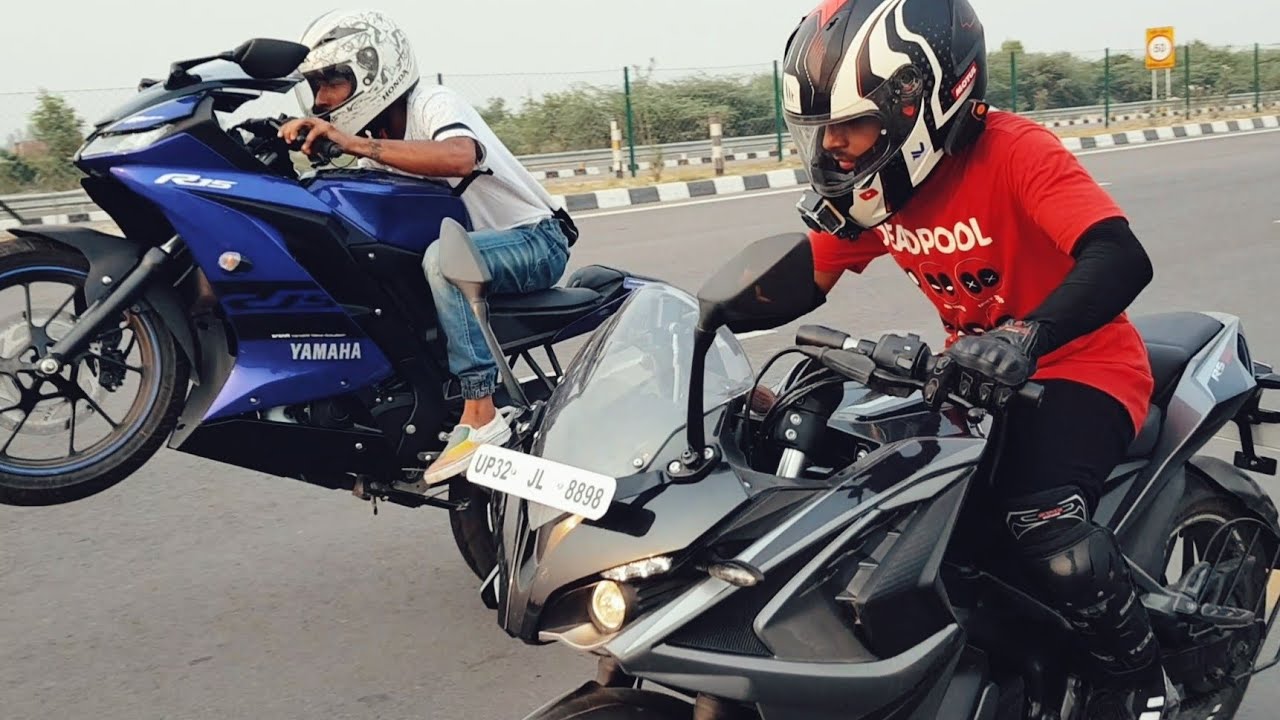 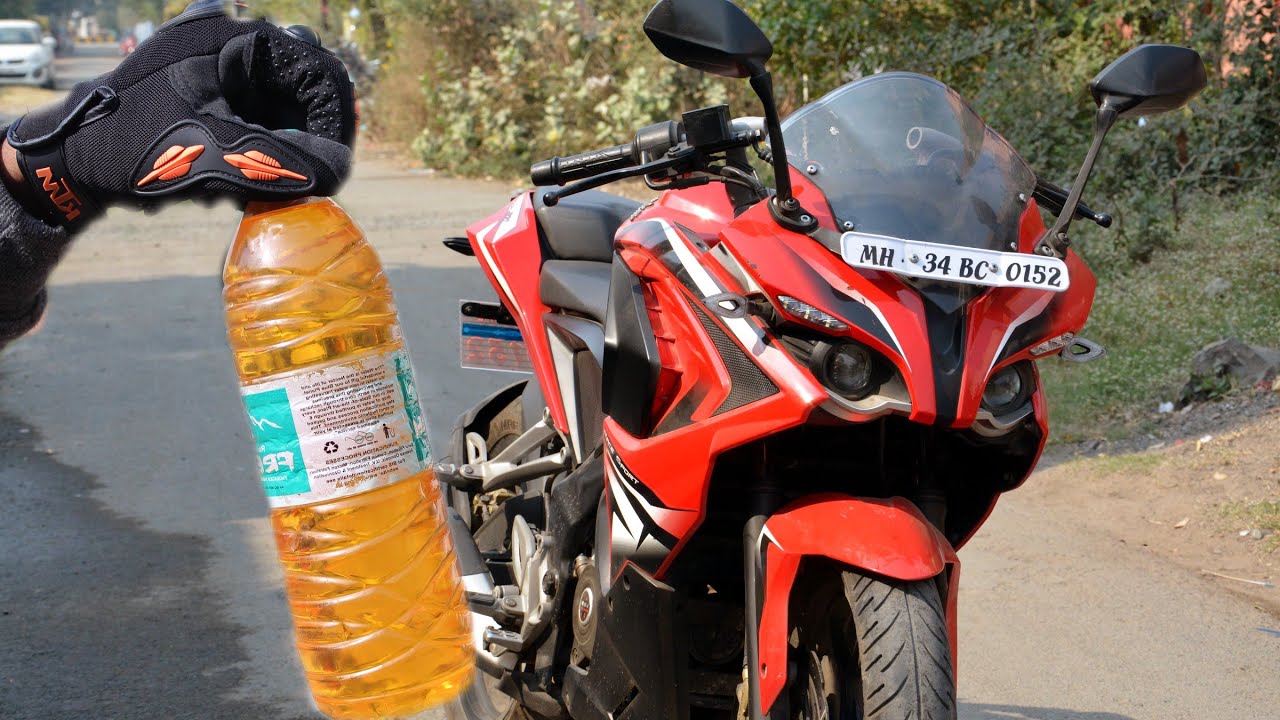 Be the first to review “Bajaj Pulsar RS 200” Cancel reply