KTM 390 Duke has requested owners of the 2017-18 KTM 390 Duke to visit their nearest dealerships for a ‘Monsoon Kit’ fitment as part of a silent recall. The Austrian bike manufacturer says it will replace certain faulty components which will rectify the various issues reported by owners of the second-gen 390 Duke, which was launched in 2017. The second-gen KTM 390 Duke gets an upgraded instrument console, larger radiator fan, refreshed shrouds and a new white colour scheme. Having said that, the existing orange colour scheme will also be continued simultaneously. It also features smartphone sync, ride-by-wire technology, adjustable levers, ABS, new stylish LED headlamp cluster, and an all-digital TFT LCD instrument console that includes tripmeter, clock, and an audio player display.

The Duke 390 is powered by a 373.2 cc, single-cylinder, 4-stroke, liquid-cooled, BSIV-compliant engine that produces a max power of 43.5PS @ 9000 rpm and a max torque of 37Nm @ 7000 rpm, mated to a 6-speed gearbox. KTM claims that it can reach a top speed of 160kmph and returns a mileage of 35kmpl. The fuel tank has a total capacity of 13.4 litres. It is equipped with 17-inch alloy wheels and tubeless tyres. Braking is handled by the 300mm front disc brake and the 230mm rear disc brake. The suspension setup comprises of WP upside down front forks and a WP monoshock at the rear.

The Duke 390 is offered in only one standard variant which is priced at Rs 2.42 Lakh (ex-showroom, Delhi). The Duke 390 competes against the Benelli TNT 300 in India. 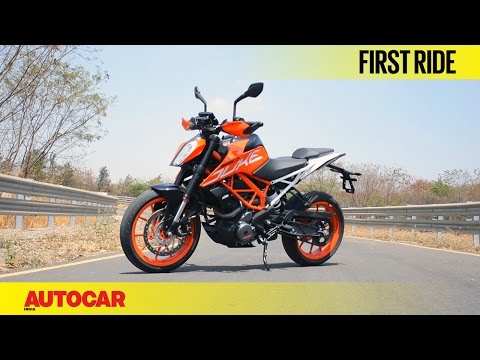 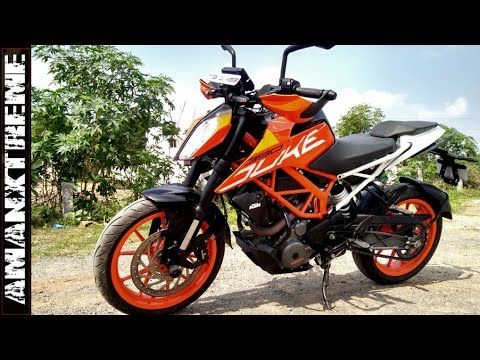 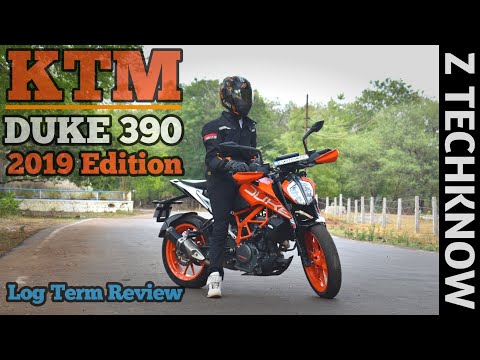 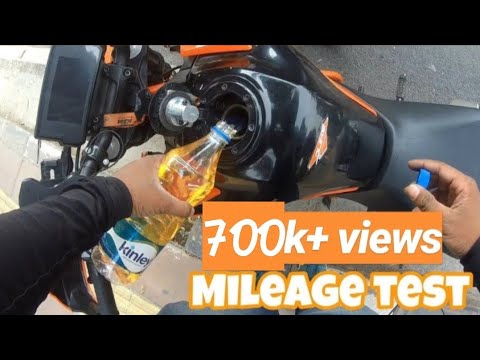 Be the first to review “KTM 390 Duke” Cancel reply