KTM has begun delivering the 790 Duke to customers after it was finally launched at Rs 8.64 lakh (ex-showroom India) last month. Primary competitors of the flagship KTM motorcycle include the Kawasaki Z900 and the Suzuki GSX-S750. The streetfighter is available in nine cities only. From a design standpoint, the 790 Duke sports the same aggressive styling that’s seen on the Duke series. Compared to its cousins, it gets a side-mounted upswept exhaust and a slightly stretched out wheelbase.

In terms of features, the 790 Duke gets a full-digital TFT instrument console, LED headlights, taillight and turn signals. It also gets a number of electronic rider aids like stability control with cornering ABS, supermoto mode and ‘Motor Slip Regulation’ (MTC), which is essentially an engine brake control that works to balance off high revs while aggressively downshifting. Additionally, the 790 Duke features a traction control system with lean angle sensitivity and ride-by-wire over and above four rider modes: Sport, Street, Rain and Track — which opens up a plethora of other rider aids like anti-wheelie control, launch control, traction control with a spin adjuster and throttle response. 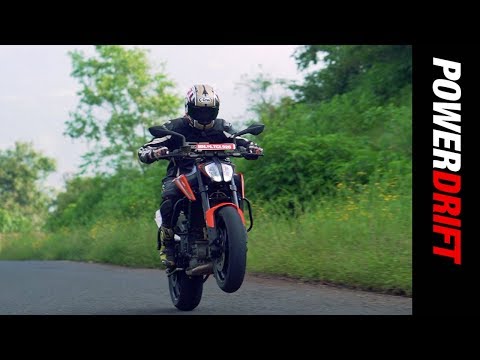 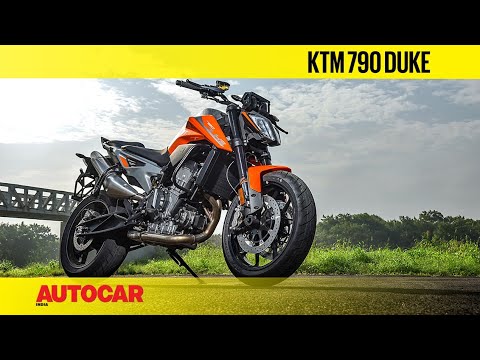 Be the first to review “KTM 790 Duke” Cancel reply