However, it seems that Yamaha Motor wishes to join the party with its all-new YZF-R25M. It is worth mentioning that the regular Indonesian-spec YZF-R25 is a ~250cc inline. It would most likely hit Indonesia first before being filtered down to other potential markets across Asia and maybe Europe. Usually, Yamaha’s sports or super sports models with an ‘M’ tag are primarily focused on racetrack performance.

Inspiration comes from the brand’s MotoGP division that employs the multi-time championship-winning race bike, Yamaha YZR-M1. To date, there has not been an official statement regarding its development, but many remain certain that an R25M is happening. Yamaha YZF-R25M could be a result of the overwhelming response received by Kawasaki for its latest quarter-litre four-cylinder product. 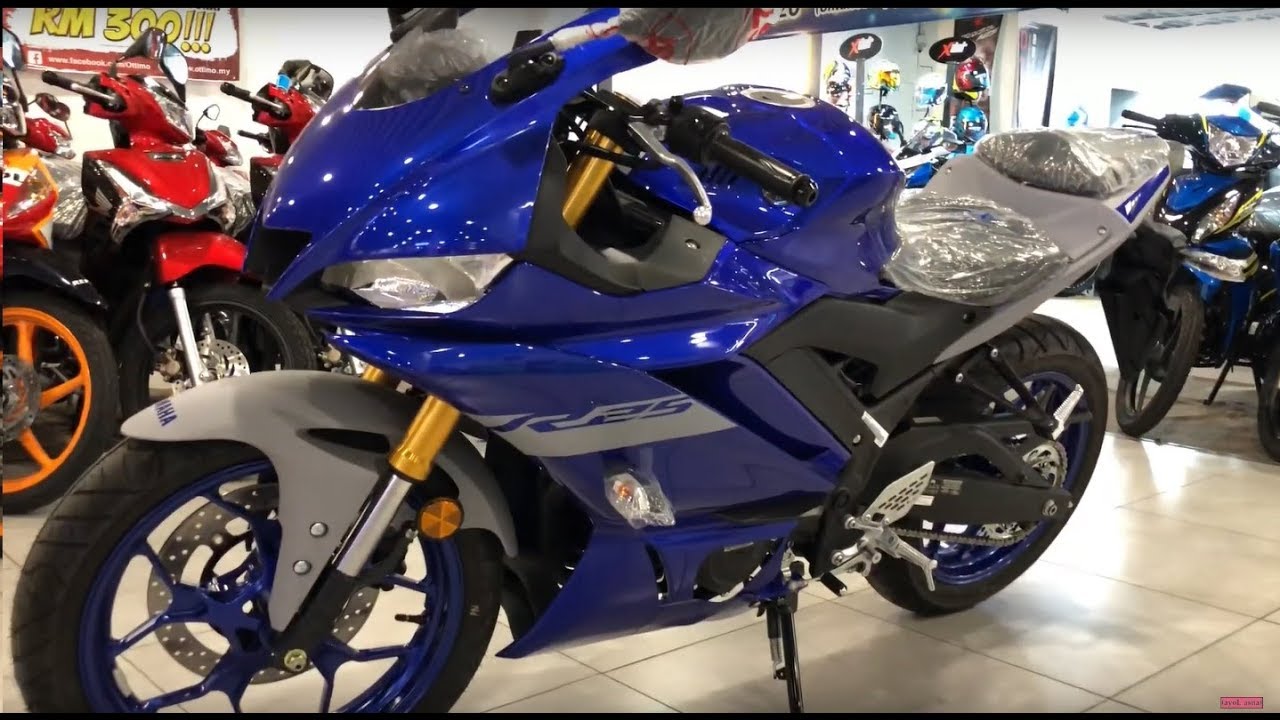 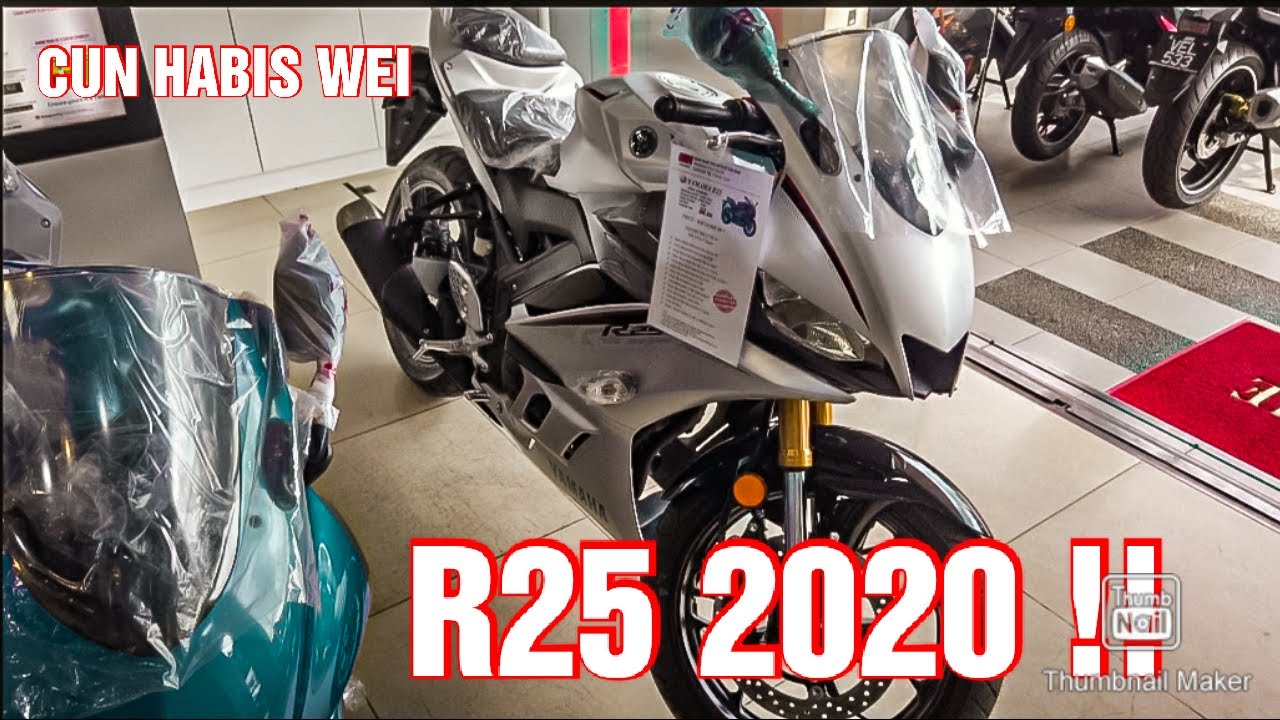 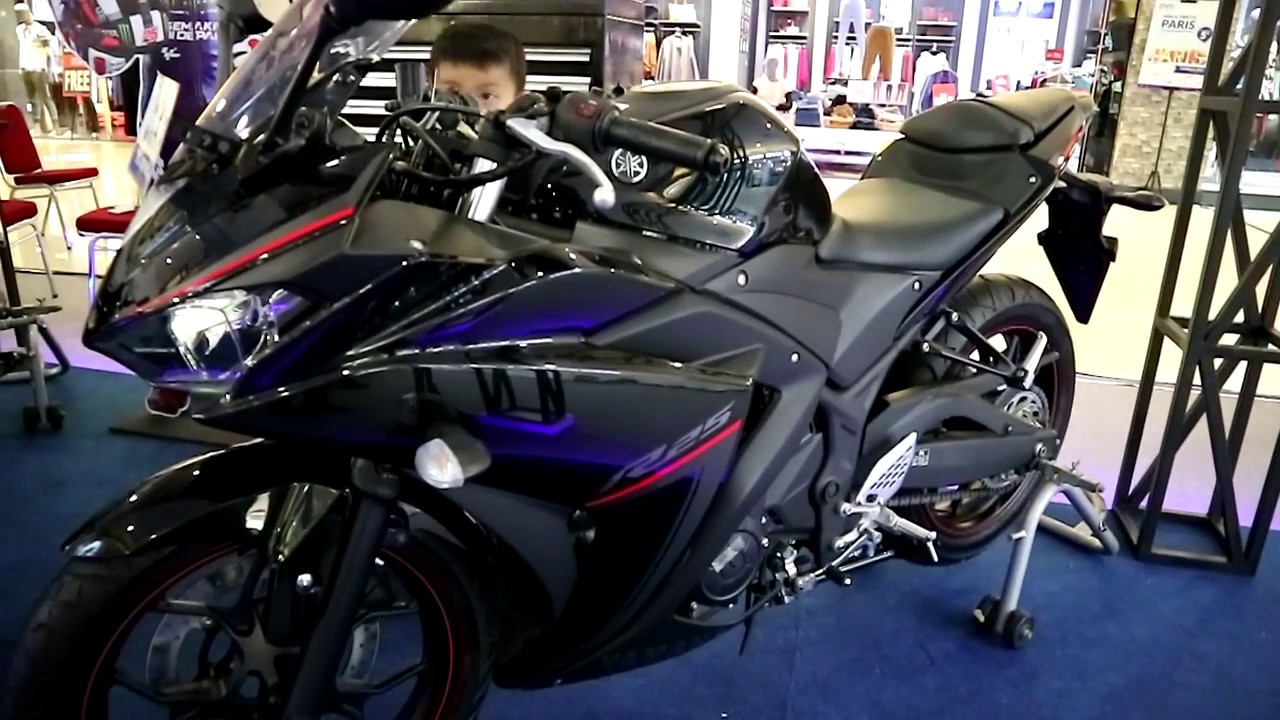 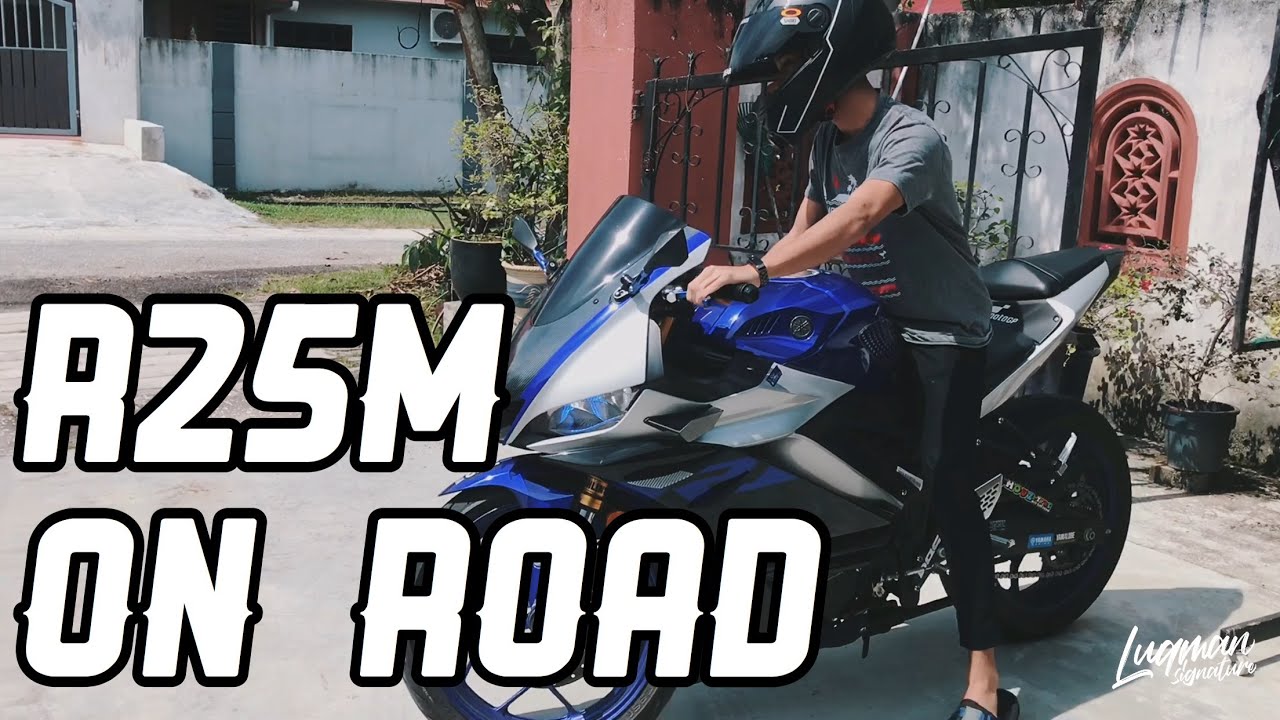 Be the first to review “Yamaha YZF-R25M” Cancel reply