Latest On: Kawasaki India has issued a mass recall of all units of the locally-built Ninja 300 from 2018. As we understand it, the reason for this recall is to rectify an issue with the front master cylinder made by Endurance. The braking units were one of the major areas where Kawasaki sought localisation for the Ninja 300.

The Kawasaki Ninja 300 has been updated with two new colours: Lime Green and Metallic Moon Dust Grey. The new colours look a lot cleaner than the old ones. That said, the older colours are still available, thus taking the total number of colour options to four. Price has remained unchanged at Rs 2.98 lakh (ex-showroom India).

Design language of the bike is inspired from the Ninja ZX-10R. The Kawasaki Ninja 300 features a parallel-twin, liquid-cooled, 4-stroke 296cc engine with fuel injection system that produces a max power output of 39PS and peak torque of 27Nm. The engine is coupled to a 6-speed transmission and features an Assist and Slipper Clutch.

For suspension duties, there are telescopic front forks and gas-charged adjustable rear shocks. Braking on the Ninja 300 is taken care of by 290mm front and 220mm rear disc brakes. The Ninja 300 also get dual-channel ABS as standard. You Can Also Check Yamaha YZF R3.

As per ARAI, the mileage of Kawasaki Ninja 300 is 25 kmpl. However, bike owners have reported mileage of 25 kmpl for Ninja 300. Fuel tank capacity of this bike is 17 litres. 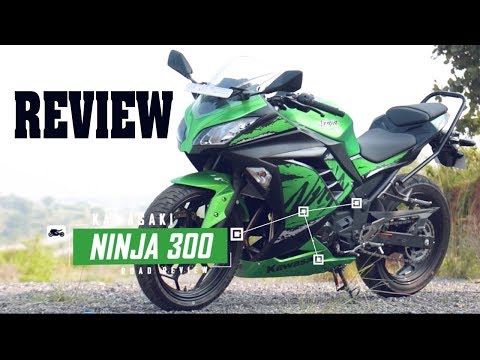 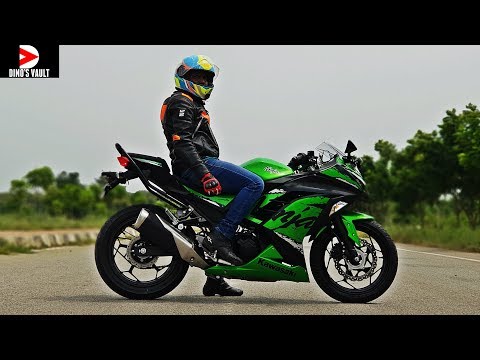 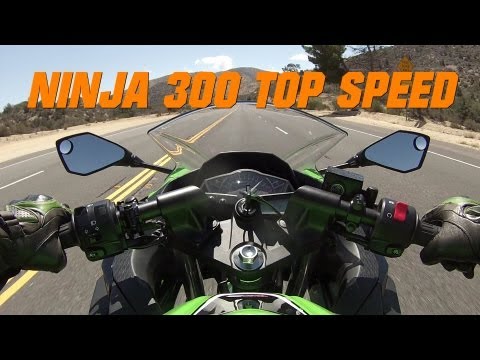 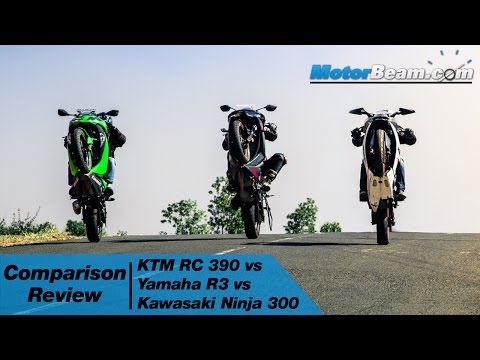 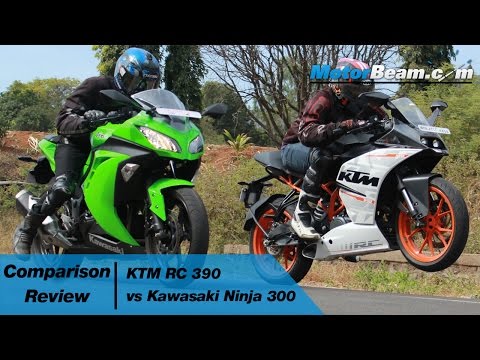 Be the first to review “Kawasaki Ninja 300” Cancel reply