The Royal Enfield Bullet 350 and Bullet 350 ES have received a host of new colour options. The variants based on the Bullet 350 feature metal finish on the engine head and engine casing whereas the fins are finished in black. It also gets a more simplistic Royal Enfield sticker on the fuel tank instead of the 3D emblem. On the other hand, the ones based on the Bullet 350 ES feature a completely blacked-out powertrain. Spoke wheels and side panels on both the bikes are now finished in black.

The bikes are powered by a 346cc air-cooled engine which churns out 20PS and 28Nm. They come mated to a 5-speed gearbox. Suspension bits include a telescopic fork and twin rear shock absorbers. These bikes come to a halt using disc brake with single-channel ABS at the front and a drum at the rear.

The mileage of Royal Enfield Bullet 350 is 36 kmpl as reported by bike owners. The ARAI mileage 40 kmpl of this. Fuel tank capacity of this bike is 13.5 litres. 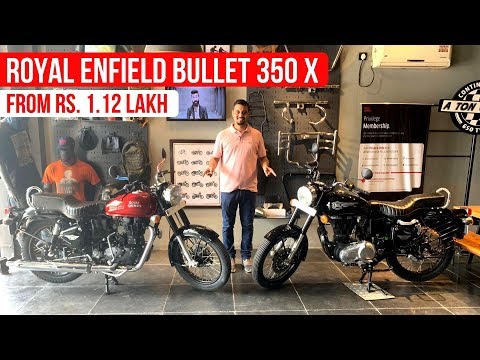 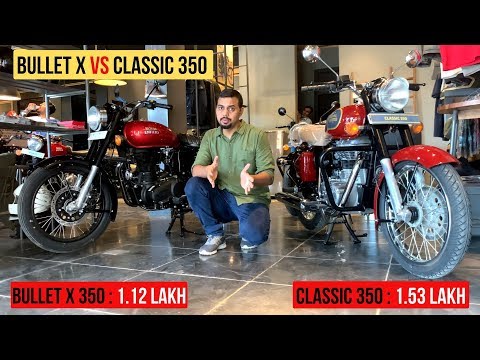 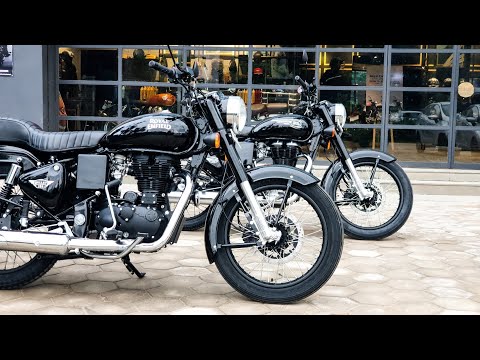 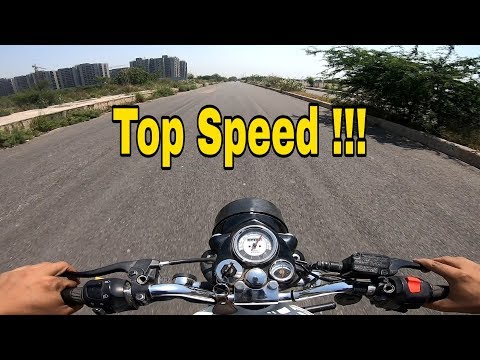 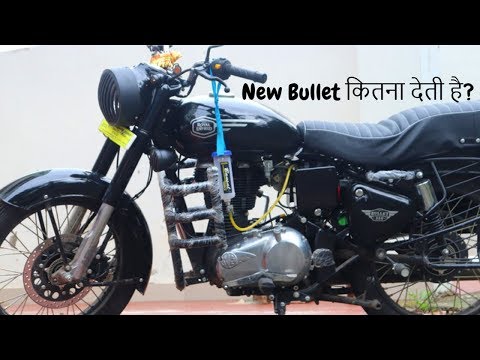 Be the first to review “Royal Enfield Bullet 350” Cancel reply