Pune-based Autologue Design has launched new touring kits for the Bajaj Dominar 400. The new kit consists of six components: visor, tank grip, back rest, top rack, saddle stay and an engine bash plate. These components can be bought separately as well. Overall the entire kit costs Rs 15,750 and can be bought from the Autologue website or Bajaj dealerships. 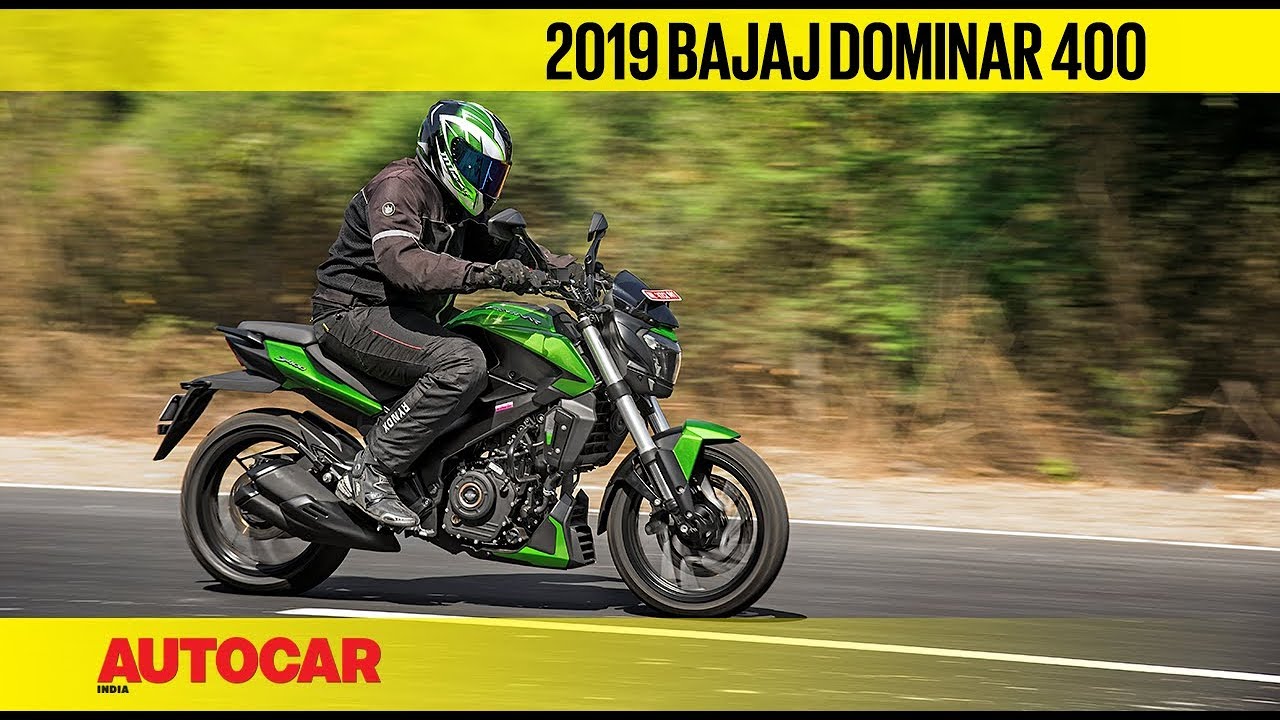 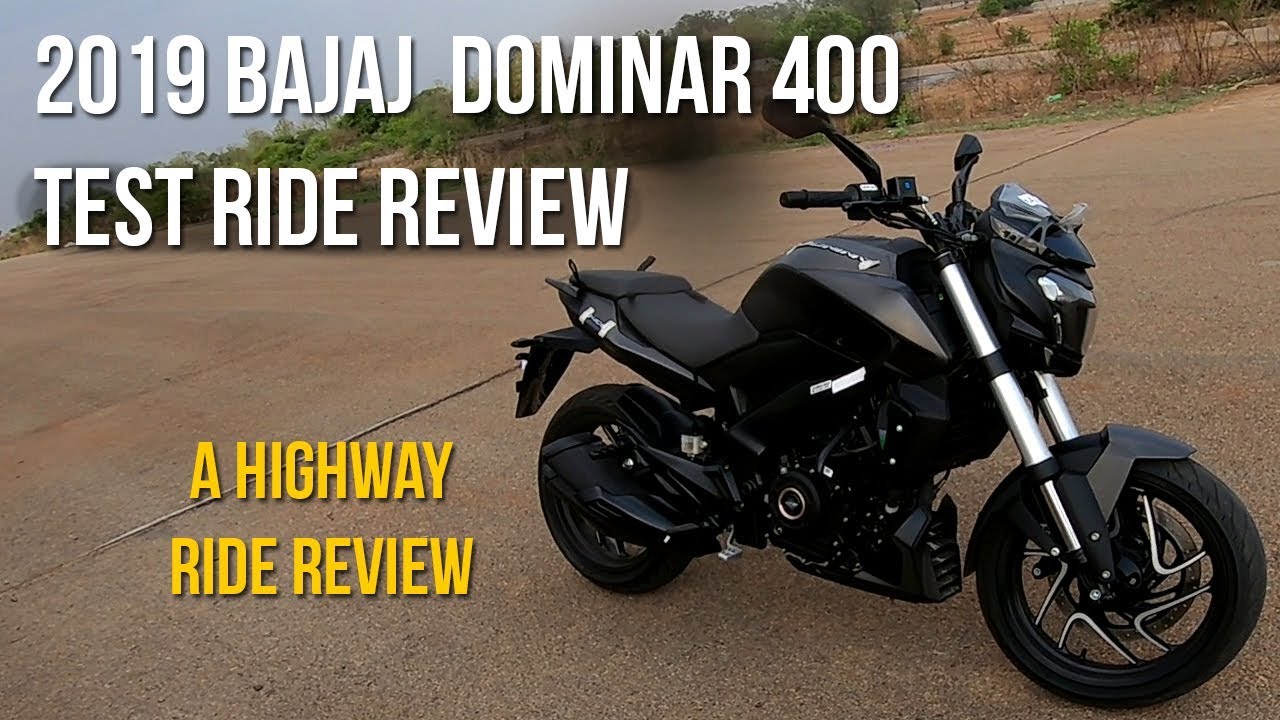 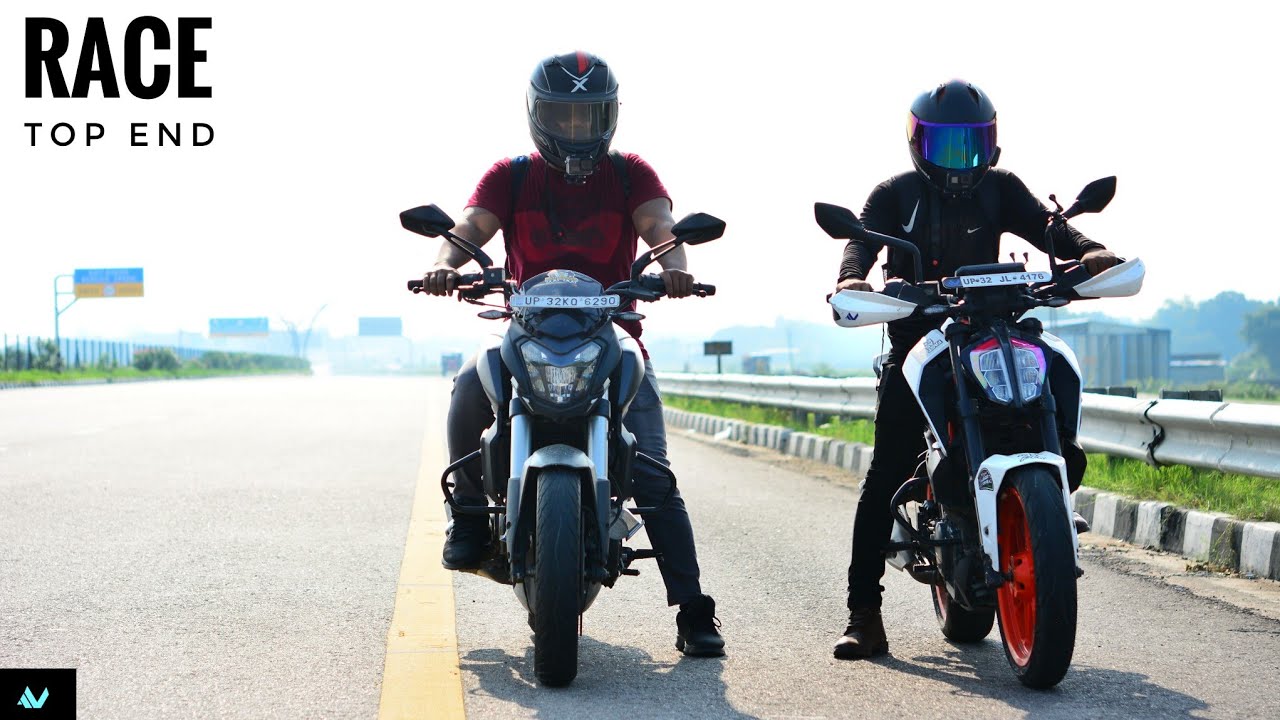 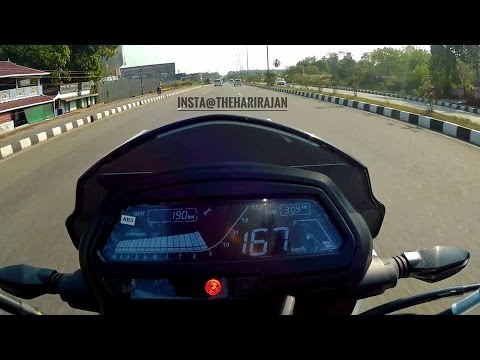 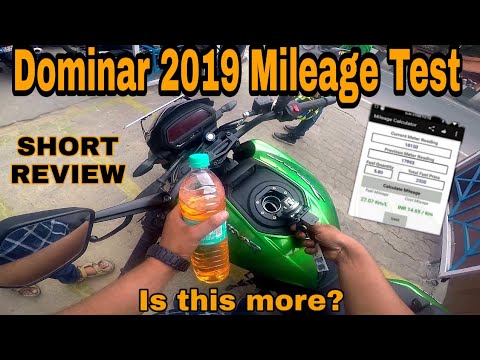 Be the first to review “Bajaj Dominar 400” Cancel reply